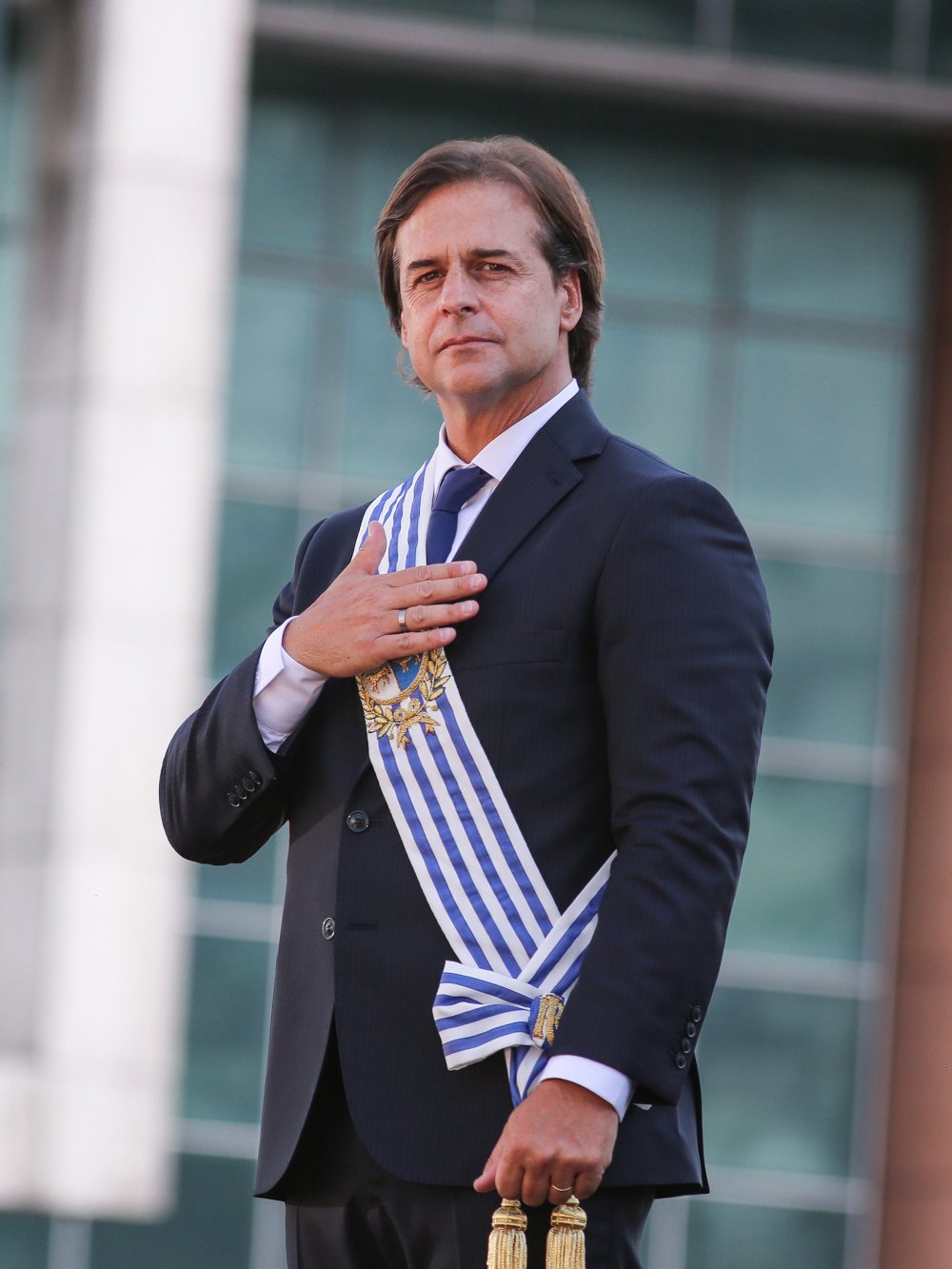 Uruguay is politically organized as a republic and consists of 19 departments. The Government is exercised by the President of the Republic acting with the respective Ministers. It is divided into three independent powers: Executive, Legislative and Judicial.

The Executive Power is exercised by a president, who is elected every 5 years and acts in conjunction with the Council of Ministers.

The Legislative Power is composed of the General Assembly, which consists of two chambers: the Chamber of Deputies or Lower House and the House of Senators or Upper House. Deputies are elected by department, while senators are elected at the national level, their respective mandates last five years.